Brutes.io is not available anymore. Let's try a similar game! 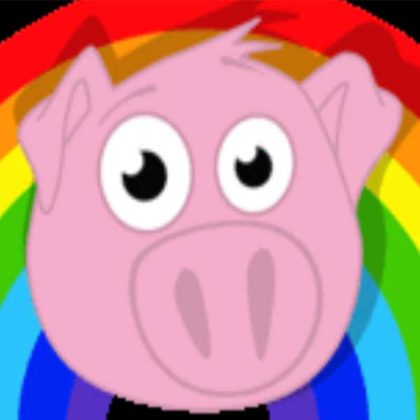 Brutes.io is a thrilling 3D battle arena based game that features cool jello crafts and jelly fighters. All those who love jell-o will take a liking to this amazing online free game that is all about blobs and assimilating loot. Battle it out in the brawl of blobs, taking on fierce fighters and grab a win over them to collect their loot. A brilliant game with a survival based fights and gameplay that will keep you entertained for hours.

Brutes.io involves fighting players who are expert at battle play to score big, increase your character’s abilities and move up challenging levels to ultimately win. Enter the battle arena to take on the brutes that are mean and powerful, but don’t fret, as you have the option to build on your character and grow it to become strong enough to topple these enemies. Your goal in the game is to become the biggest, meanest, and strongest fighter in the area. Make sure that you don’t fall because that can lead to a heavy damage, and keep vigilant during the battles to knock the brutes down.

To play Brutes.io, use the mouse to navigate through locations. Use the right mouse button or WSAD / Arrow Keys on your keyboard to move your character. Use the spacebar to attack your opponents.