Every now and then, a video game comes out that takes us back to the olden days. These golden days represent a time when video games were actually incredibly difficult and a challenge to get past as well. The increased level of difficulty is what essentially made these games so rewarding. From the current diaspora of games available, it is easy to see that this formula is rarely used. One such game that bucks the trend is Undertale, a notoriously challenging game with simple yet brilliant in game physics.

Sans is a major character in the undertale game and in the web port of the game, Undertale: bad time simulator Sans is the main antagonist you face. The game is a reboot of the boss fights in the undertale series. Much of the game is incredibly similar to the original game. The only major differences are the differing framerates at certain points and the speed of attacks is different. The objective of the game is to defeat Sans, which may sound simple but it is incredibly complicated.  The game’s name is bad time simulator for a reason, the reason being you are going to have a bad time.

Accessing the game is very easy, with it readily available online and is easily supported by most web browsers if you are struggling to find a browser that works be sure to try Firefox. After opening the game, you get to choose from four different game modes. Each individual game mode has its own variation on the core gameplay. In normal mode, you essentially have to avoid San’s attacks for 10 seconds. In endless mode, it is about surviving as long as you can against San’s. Single attack mode is great for practice as it allows you to dodge and master each of San’s attack repetitively. Custom mode allows you to create a San’s with a move set that you have selected. The various different modes give you options galore. With the game modes established it is time to move on to the actual controls and how you play.

The controls of the game are incredibly simple. You move using the arrow keys and you attack by pressing the x button. This is however, where the simplicity ends, as the game is frustratingly difficult. Dodging every single one of his attacks requires perfect control over movement and timing. Sans simulator is notoriously difficult and requires constant practice. It may seem like surviving for 10 seconds is easy but it is super difficult once you get started with the game. Bad time simulator is essentially a rhythm game, a great deal of importance goes to rhythm and movement.

Games like bad time simulators exist to punish you and the increased challenge makes the game even more rewarding. It may be an incredibly arduous task to start with the game but once you get started, it becomes even harder to stop. With an active community of fans that enjoy the insane amount of difficulty, there is a significant amount of help available to you when you require it. There is no better way of learning how to play the game then playing bad time simulator, and having a bad time repeatedly. It all eventually comes good. 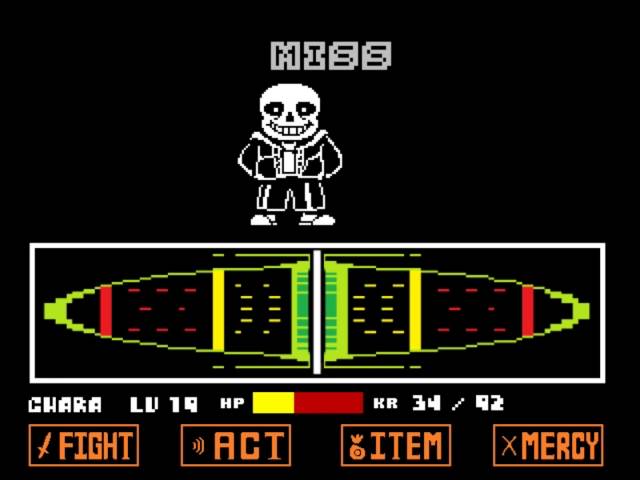