CatMouse.io is not available anymore. Let's try a similar game! 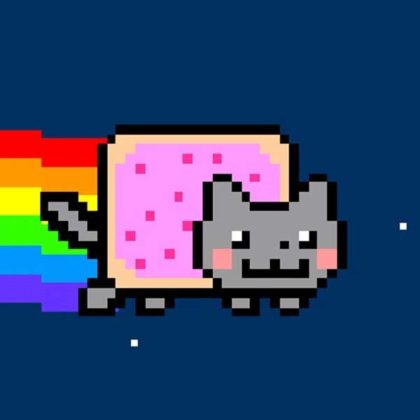 We have all grown up watching our very favorite cartoon series – Tom and Jerry. There is no denying the fact that the series still captivates one’s interest no matter what the age may be. We spent our entire childhood waiting for the moment where Tom would kill the Jerry in revenge. However, that never happened. Instead, Tom was always found himself causing mayhem and falling prey to his own traps in an attempt to catch the clever Jerry.

CatMouse.io is an awesome multiplayer IO game whose name takes inspiration from the same renowned series. The player can choose to be either the cat or the dog. The objective of the game is to collect the food lying around the map and kill the weaker opponents. The cat eats only the cat food while the mouse eats what is only his food. As the player eats the food, a new pawn of the same category merges with the existing flock. Other than the food lying around, the map has also some health kits, energy boosters and various steroids. Do not miss them at any cost.

As the game begins, the screen shows the leadership board at the top of the screen and a map on the bottom. Look for the bushes on the map as they are sanctuaries where you are protected.

So, amass your force and eliminate the little ones. Dominate the map with your notorious army now!

How to play the game?

Currently, CatMouse.io can only be played on a web browser.