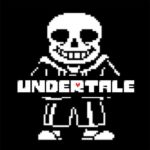 Undertale may not be a dominant franchise, but, the game has one of the most massive cult following in the industry. Fans cannot get enough of the game. Its incredibly unique story makes for a brilliant adventure.

The fact that there’s no real sequel in sight means fans continuously go back to the original. After playing through every facet of the story, fans still want more. That’s where fan-made games are so active. They help bridge the gap until the newest game from the developers comes out.

So if you’re an Undertale fan that’s starving for some action, here are some of the best fan-made games to play.

YABTS: Yet Another Bad Time Simulator

YABTS is a fan-made game, that attempts to take Undertale into a completely new direction. The game is a 3D reimagination of the original title. Gamers can now experience all the insanely memorable boss fights in full 3D.

It isn’t the same format as the original attacks. All the bosses will have attacks that you need to dodge in real-time. The game is incredibly challenging and will frustrate you to your very bones. One of the most difficult modern-day video game bosses belongs to this game. 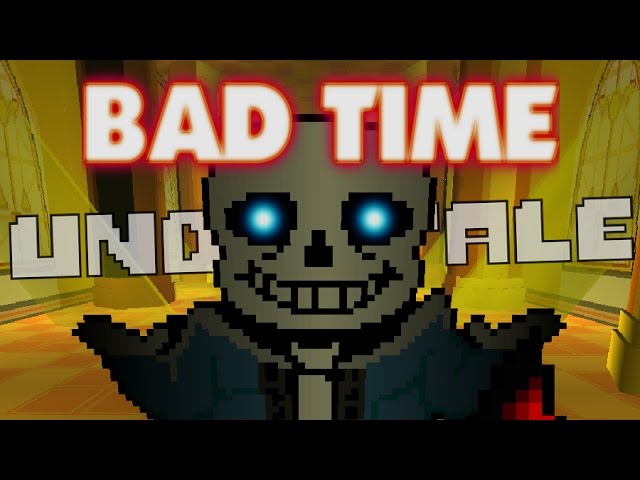 The game isn’t complete, however, for any fan of the Undertale series, it’s an absolute must-play. Reliving, some of the boss fights in accurate 3D is an incredible experience. It’s sure to get your blood pumping and adrenaline rushing.

Additionally, the game makes use of the same dodging mechanic. The story follows the tale of the 7th human to fall into the underground. The yellow ranger is one of the most interesting characters of the game. 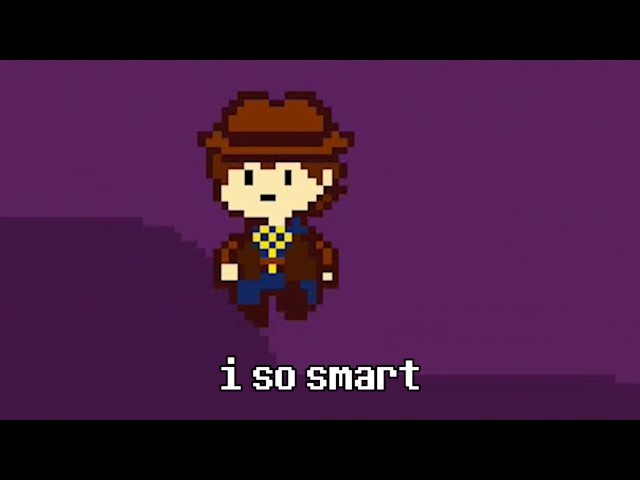 While the main character is entirely new, several characters from the iconic original make an appearance. Fans of the original will significantly appreciate the presence of these characters.

Undertale Yellow is still in development. However, it’s still an incredibly fun game to play in its current state. All the monsters in the game are realistic and believable. There isn’t one encounter in the game, that’ll make you feel like you’re not playing the main canon series.

The game may not be complete, but there’s a significant portion that you play at the moment. There’s enough gameplay material to allow for 4-5 hours of quality gaming. Furthermore, players need not worry. The development team is incredibly active and will come out with new updates coming up as fast as possible.

Understory is a fan-made sequel for the original game and boy is it a brilliant game. The game uses many of the same old mechanics but expands on the story considerably. Like the original game, players can enjoy an utterly peaceful run or a genocide playthrough.

The game follows the ending of the original, where the monsters return to the surface. However, most of the gameplay occurs underground. You follow the story of Nick, a boy who falls into the underground. 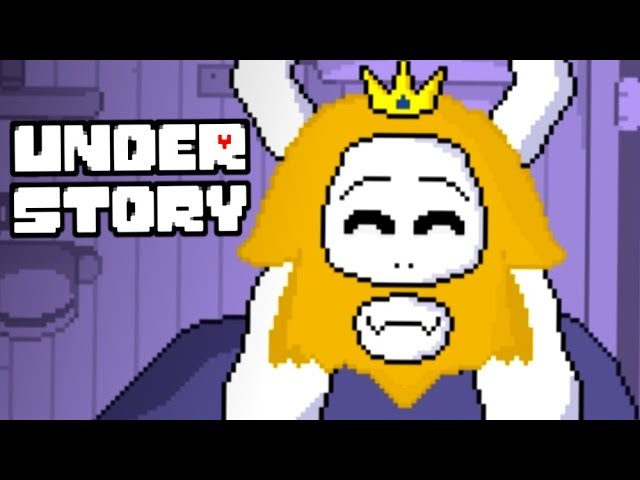 However, depending on how you play the game, you’ll get a much different story. The developers are very active, as well. A big update is going to arrive in the future. The team is hoping to revamp the entire engine and make the game look even better.

It feels incredibly familiar while presenting an entirely new narrative. Fans of the original game need to try this fan-made sequel.

Clickertale 2 takes the Undertale formula and ramps it up to a 100. It’s a clicker game, but it has so much detail, you’re in for a surprise. The game has many incredibly challenging boss fights as well.

There are several different difficulty modes that players can enjoy. The only difference between the difficulties is the amount of HP players have. Of course, this being an Undertale equivalent you can play the game in pacifist mode as well. 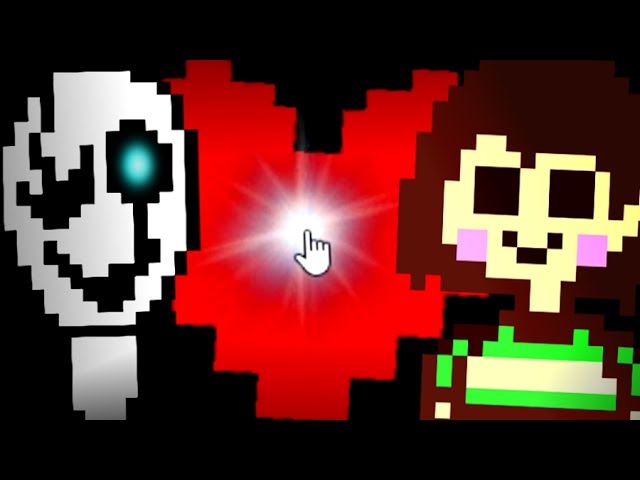 However, the game is a lot more fun to play in genocide mode. A lot of the characters from the original series feature. While there are several other brilliant characters as well, for someone looking for an excellent clicker game experience, Clickertale 2 is perfect.

UnderRacer is essentially a combination of Undertale and Mario Kart. The game is as epic as it sounds. All the iconic characters are available, and each has its custom kart. The game looks brilliant and plays brilliantly as well.

For a browser game, there’s very little lag in the title. You can race through at full speed without worrying about anything. The game has several different maps where players can compete. The racetracks have a lot of detail and look brilliant. Driving through them is incredibly fun, especially when you’re competing against all your favorite characters in Undertale. 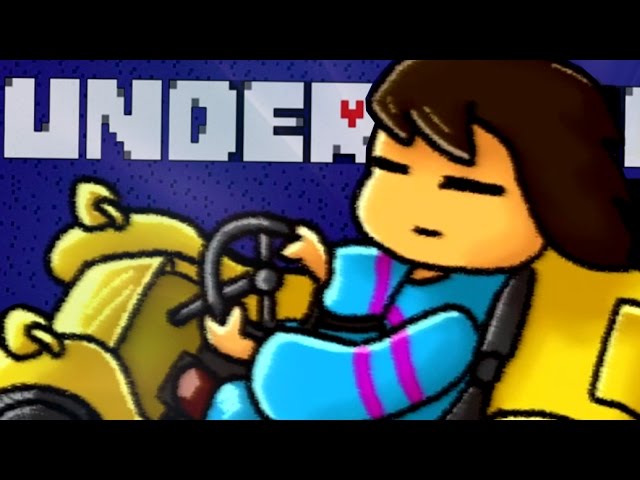 Additionally, the game has an excellent development team. The developers are keen on continuously improving their project. The multiplayer moving forward is going to be very exciting. If you’re a fan of Undertale and playing racing games, UnderRacer is an absolute must download.

With no real sequel in sight, Undertale is highly dependent on fan-made games. However, the dedication of the fanbase ensures that sequels will continue to come. There are many other different options for fans out there. These games only scratch the surface.

Several fans have made crossovers with other franchises. Use these few games to springboard yourself on your Undertale journey.