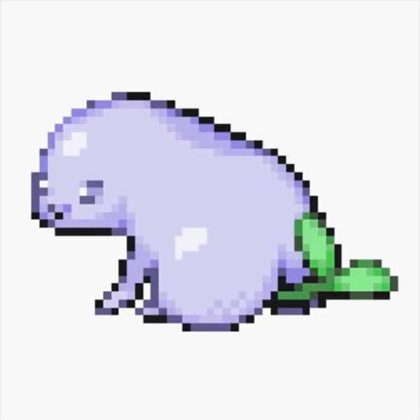 Pokémon clover is a fan-made ROM-hack of the famous Pokémon fire red. It follows the same well-known Role-playing format that Pokémon games have been doing since 1996, for their main games. Pokémon Clover is a fan-made unofficial game for the game boy advance. It gives Pokémon fans two brand new regions call Fochun and Ebin.

These regions will include 386 new Fakemon, which are fan-made Pokémon not canon to the original story. This large number of Fakemon sets it apart from other ROM-hacks, making this an exciting game for fans. These regions will also include new maps, characters, story, and a wholly original soundtrack.

The objective of the game remains more or less the same for all Pokémon games of this kind. You’re a child who is about to embark on a new journey to become a Pokémon champion. This journey will be full of adventure and action as you fight gym leaders to prove that you’re worthy for the hero. Alongside that you will encounter an evil organization, in the case of this game, it’s called Team Karma who are hell-bent on causing chaos in the world.

Apart from the main story, there are many other things players can do in this role-playing game. As mentioned before there are 386 new Fakemon that the player can discover, battle and as the slogan for the Pokémon franchise goes “Gotta Catch ‘Em All” and for this game, there are a total 386 to catch meaning it’ll keep you busy for a long time.

The controls are straightforward to understand, to move around in the over-world use the arrow keys. The up arrow key makes you go forward. The down arrow key makes you go backward whereas the left and right direction keys make you go left and right, respectively. To interact with things such as NPCs, and items press the Z key, and if you hold down the X key, you can run, which speeds up the process of exploring the vast world this game has to offer. These are the controls of exploring and interacting in the game’s world, another important aspect of the game is the Pokémon battles.

These Pokémon battles follow a turn-based battle system, which merely is taking turns to attack. Pokémon makes this format interesting by adding Pokémon types which can give you an upper hand in battle if your class is super effective against the opponents Pokémon. It also limits the moves that a Pokémon can have to 4, adding layers of strategy to play with ensuring that you can spend hours on training and making the best move set on your journey of becoming a Pokémon master.