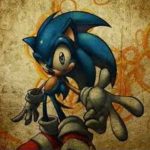 Sonic is undoubtedly an iconic character. Sega’s blue hedgehog and his cast of furry friends have been on many adventures. When the game’s first came out, they were revolutionary. People around the world grew up playing the legendary 2D platforming games. Unlike Mario, Sonic was incredibly fast, and so were the games.

The two iconic characters were the face of their respective companies, Sega and Nintendo. Unlike Mario, the transition to 3D gaming for Sonic hasn’t been as smooth. Fans of the series haven’t had a lot of decent games. Fans, however, haven’t been stagnant. A lot of them have taken things into their own hands.

Fan-made titles offer gamers so many things. Some fan games showcase the true potential of a 3D Sonic game. While other iterations of Sonic can help fan relive the nostalgia of the golden days. The following games are some of the best fan-made Sonic titles players can enjoy.

Emerald Ties is much more than a revamp of the classic Sonic games. The game does take inspiration from the traditional 2D Sonic games. However, it doesn’t borrow any assets. Everything in the game is from scratch. Yup, that’s right all the visuals in the game are wholly original and look stunning as well.

Once you start the game, there are three zones that you can play through currently. Each zone has a unique theme and custom soundtrack as well. The music in the game is outstanding as well. All the tunes are super catchy and fit in well with the Sonic aesthetic. 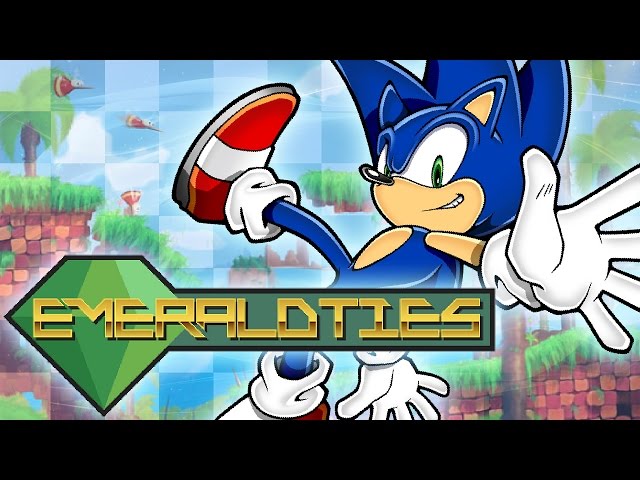 When it comes to gameplay, the only thing that could be better is the controls. Unlike the original 2D Sonic platformers, the controls aren’t as sharp. You’ll notice the clunky controls at specific points in the game. However, there’s still enough quality to get you through.

Each stage has unique enemies. Additionally, the level design for each zone is super different. The game has so much potential and feels like the main series game.

Sonic The Hedgehog 2 is easily one of the best games in the series. When it came out in 1992, the game looked and felt incredible. It’s a shame that these classic Sonic games haven’t got a revamp. Even though some people might appreciate the vintage retro graphics, modernizing retro games is a great way to extend their lives.

Luckily for fans of the series, fans are actively working on a Sonic The Hedgehog 2 HD remaster. The game isn’t complete; however, the stages that you can play look incredible. The developers didn’t just remaster the HD texture. The new HD visuals are entirely hand-drawn. 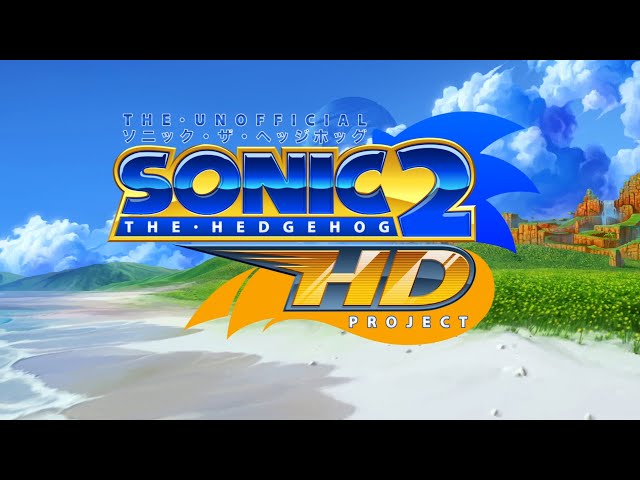 Instead of the visuals getting a revamp, the developers add some other new things. There are entirely new physics for Sonic. You can also play the game along with Tails. It may not be complete yet, but, Sonic The Hedgehog 2 HD is a brilliant game. Fans of the series need to give the title a try.

Fans of Sonic will forever complain about the fact that there are no excellent 3D Sonic games.

Yet, the statement may not be entirely accurate as there are a few decent 3D titles. The matter of fact is that Sonic does not have the best 3D game library.

Sega for whatever reason or another haven’t been able to translate from 2D to 3D. Yet, Sonic Utopia gives a glimpse into the massive potential of a Sonic game. The game is 3D, and the visuals are fairly decent as well. 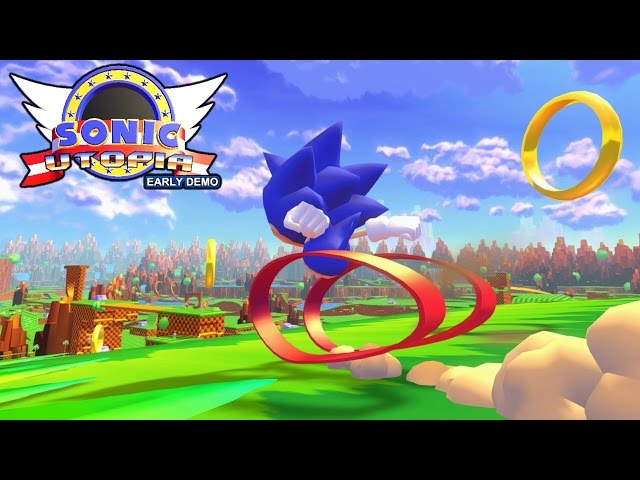 However, the most exciting thing is the open-world nature of the game. It’s fascinating to see how Sonic responds to the world. The camera angle makes Sonic look minuscule. However, the world is gorgeous, and the camera moves brilliantly. You can look into far off environments and go wherever you want right from the start.

Sega has never come out with an open world Sonic game. After looking at Utopia, it’s unclear why. Sonic Utopia is brilliant and is a must-try for fans looking to experience an open-world adventure.

The game isn’t complete. You’re going to get a couple of hours of gameplay out of the game at best. However, you will thoroughly enjoy the few hours of playing.

Chrono Adventure is an incredibly ambitious title. It’s necessarily an RPG Sonic experience in 2D. The primary focus is still platforming. However, there’s a lot more for gamers to discover. Sonic has an inventory which has been unheard of in the main series of games.

You can find different equipment to fill your inventory. Each separate item has a significant purpose in the game. There’s so much to do and collect. Players can even find weapons to use in the game. 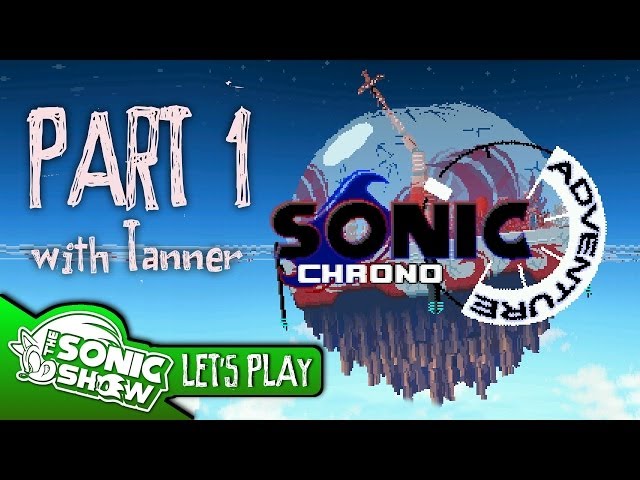 Sonic Chrono Adventure has so much depth and story, you’ll fall in love with the game fast. However, the video game isn’t entirely perfect. One slightly annoying issue with the game is the controls. The controls aren’t as responsive as you would typically expect from a Sonic game.

Yet, you won’t find yourself complaining too much. Once again fans highlight the massive potential of the Sonic series. Any fan of the franchise should experience this brilliant game.

Green Hill Paradise 2 is easily the most exciting Sonic fan game out there. GHP2 is an entirely 3D Sonic game that puts Segas work to shame. None of the 3D Sega games capture Sonic as perfectly as GHP2.

The game is only in one stage form currently, but it looks fantastic. Furthermore, the physics of the game are exceptional. The sensation you get when running with Sonic at full pelt is phenomenal. 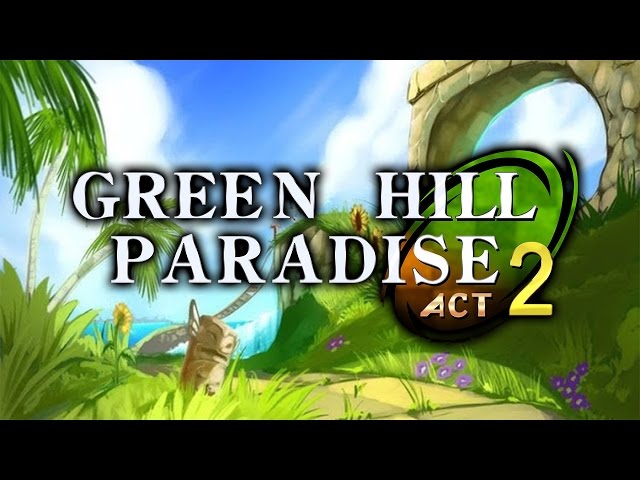 GHP2 is also purely made using Sonic’s game maker kit. It’s necessarily a product of all of Sega’s assets. Once you play GHP2, you’ll surely lament all of Sega’s 3D failures even more.

Sonic is one of the most iconic video game characters of all time. However, the jump to 3D hasn’t been the most successful. That’s not to say that the franchise doesn’t have the potential to turn it around. However, until then, you can thoroughly enjoy the brilliance of fan-made games.