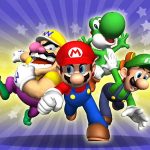 Mario is easily among the most popular video game characters in the world. There’s close to about 20 games with the swashbuckling plumber as the main lead. Some fans still haven’t had enough of the series.

After the introduction of Mario-maker and other software that helps design Mario games, fan-made games have become commonplace. There’re so many games out there that it can become overwhelming for someone new. However, gamers need not worry about a thing. Here are some of the very best fan-made Mario games you can play today.

Super Mario 64 is a Mario title that’s incredibly special to a lot of gamers out there. It was Mario’s first jump into the 3D world and set the tone for many future 3D games to follow. Super Mario 64 HD is a love letter to the original game and is essentially only a playable demo.

However, this demo proves that Mario 64 could efficiently run on the infinity engine. The infinity engine helps take the entire look of the game to a whole other level. Looking at all the original textures in the game with crisp HD visuals may be too much for a Mario fan.

There may only be a single-stage available. However, it has so much detail. Gamers can spend a fair amount of time playing through the game until you run out of stuff to do. The game was so brilliant, in spite of it being only a short game it got stuck in the heads of Mario fans all over.

Unfortunately, Nintendo caught wind of the game and ordered for a cease and desist. Finding the title online is incredibly hard, and if you’re lucky, you may come across a download link. However, if you’re handy with coding, you can find the source code and develop the game yourself.

Super Mario 64 HD may be an incredibly hard title to get, but it’s definitely worth the trouble. Another game that takes inspiration from Super Mario 64 is Super Mario 63. However, the game is entirely different. 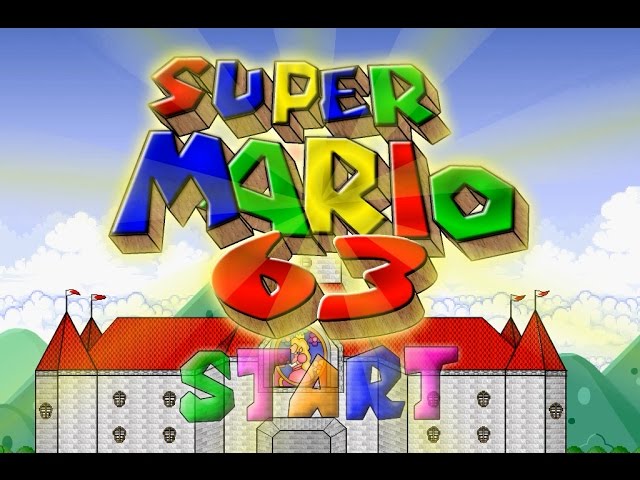 Instead of being a 3D platformer, Super Mario 63 is entirely in 2D. It’s what you would get if Super Mario 64 went 2D. The game follows the same storyline and design elements. Players will also get to see some of their favorite locations in classic 2D Mario style.

While the game certainly borrows its aesthetics from the original game. It also takes on several of the mechanics. Each mechanic fits in perfectly with the new style of the play. The power-ups from Super Mario 64 are all present and work just as well in 2D.

The game is so easily accessible. You can play it in its entirety from the comfort of your browser. There’s even a level maker that allows you to add in your levels and make a crazy design.

Instead of feeling like a standard rom-hack, Super Mario 63 feels brilliant. It manages to capture the essence of a 3D game in classic 2D Mario style.

Chances are if you’re into platforming and puzzle games, you’ll be familiar with the Portal franchise. Virtually in Portal, you can teleport from location to location using the portal gun. You can probably already imagine the type of game you’re about to play.

The developers of the game gave a particular focus to retaining the classic Mario feel. What the game fundamentally does is take all the best level designs from classic Mario games. However, each of the levels is slightly different from the original.

The difference occurs to help incorporate the use of the portal gun. Yes, you’ll be able to use the portal gun in a Mario game. The result is fantastic and is an incredibly unique take on the Super Mario genre.

Additionally, the game offers much more to players as well. There’s a coop multiplayer mode that allows up to 4 players. Playing the game with a couple of friends is a lot of fun. There are several different game modes to enjoy, as well.

If you ever start to find the primary levels annoying, you can just as easily make your levels. There’s also map packs that gamers can download. MariO is easily one of the most complete and innovative fan-made Mario games you can play. 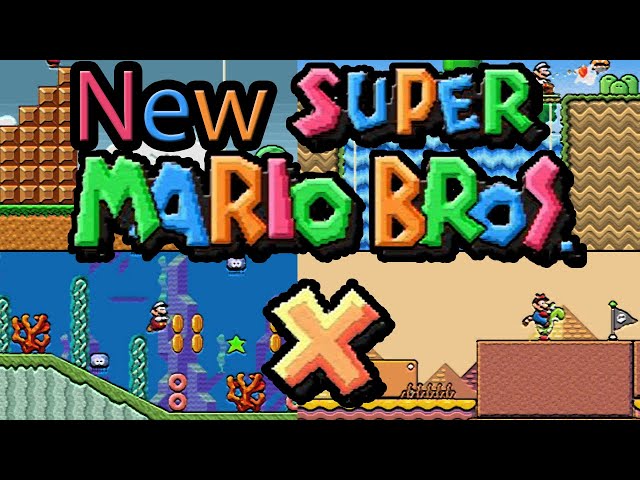 Where it does stay from the original formula is allowing you to play with five different characters. Mario and Luigi make an appearance, while Peach and Toad are also recurring characters from the franchise. Yet, for some reasons, the developers thought it’d be fun to introduce Link to the game.

The benefit of all these characters become genuinely evident once you play the local multiplayer. There are two primary game modes that players can enjoy with friends. The first is the regular co-op mode. Mario fans can play through the entirety of the game with multiple friends, and it truly is a lot of fun.

As fun as playing coop might be, it doesn’t match up to PvP matches. The game offers a robust battle mode that you’ll end up playing for hours on end. Players must eliminate other players by jumping on them. Similar to how you would deal with the Goombas.

The best fan-made games feel like they could be part of the mainline franchise. Super Mario Bros. Dimensions takes this to a whole other level. The game manages to retain the classic Nintendo feel while introducing a completely new mechanic. 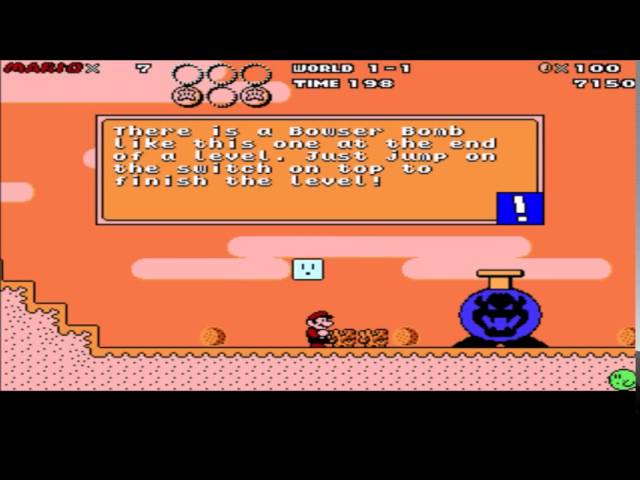 The game allows you to switch into an alternate dimension at a push of a button. The layout of the level won’t change. However, it will contain different elements. These elements include new power-ups and secrets.

From the minute you start the game, you’ll notice the amount of work that has gone into the title. From the music to the level design, it could genuinely seam in with the mainline games easily.

While there may be other Mario games out there, these are a notch above the rest. Let these games get you started on your fan-game adventure!