It’s the question of the year whether Fortnite is dying or not? Fortnite dying is true for many people; they believe that it’s happening right now. Moreover, they believe that it is being forgotten and very soon it will be thrown in the bucket of dead video games. But I believe that people don’t realize that Fortnite is still very much alive and it is far from dying any time soon. There are numerous players who still adore this game and are obsessed with it even more than ever.

So when will Fortnite die? The answer is maybe never. Yes, there is no doubt that there is a decline of players but that doesn’t mean that the Fortnite dying is happening at present. The reason many players left the game was due to the season 5. It was an exceptionally bad season. Fortnite usually has a story but season 5 had no story. Moreover, season 5 was a huge mess.

When the map changed many individuals started to think that Fortnite is dying as it made all the events that happened before the season look useless. However, there was not much innovation in the gameplay it was pretty much the same. 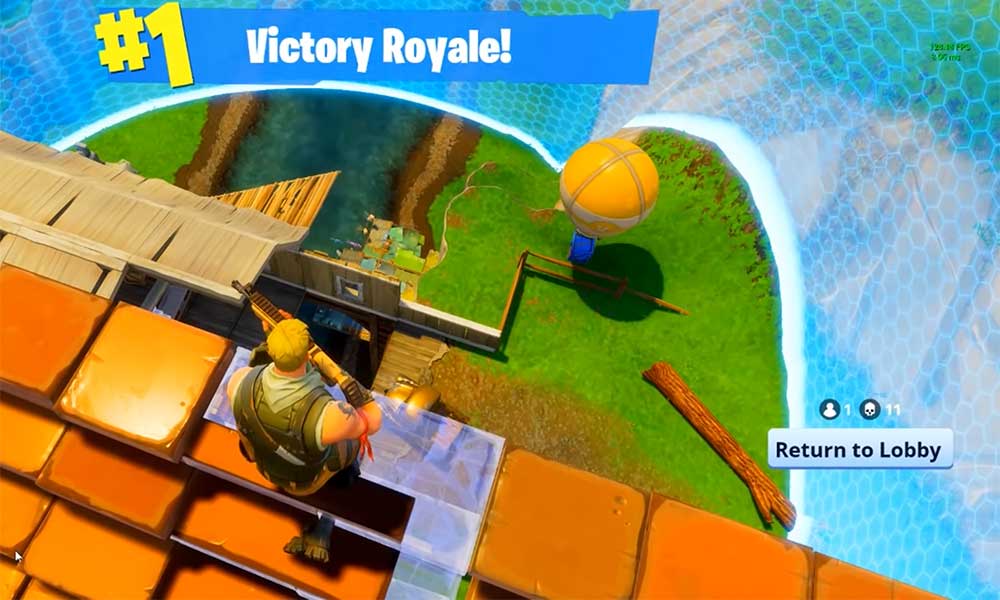 However this is not so with the Fortnite, the building mode present in it helps inaccuracy. To prevent yourself from getting shot you have the ability to build a wall or a ramp. Besides that, you can also build a ground that is a bit higher thus getting an advantage over your competitors.

Fortnite dying seems difficult right now as it is one of the games that give its players the ability to build. This makes it stand out. The only problem is that there was a time when building in the game represented a pro player. However, at present, every other casual player is building. Even inexperienced players also know the functionalities of the building. This has resulted in minimum building stuff being delivered in the game.

This at times makes people wonder is Fortnite dying. Moreover, everyone is busy building thus resulting in less material left behind when the player gets eliminated. If there is a lack of material this means that you have very fewer opportunities to win over your competitor.

To prevent Fortnite dying it’s recommended to the Epic that they should include more materials so the interest level stays right. Instead of increasing the materials Epic is doing the opposite. Their logic seems quite illogical. Epic needs to understand that more material will help beginners improve themselves and get better at the game.

Players get so curious that they start to connect the clues by searching all over the posts, maps, tweets and a lot more. The proof that ‘fortnite is dying’ is not true is that every season there are millions of views and comments on Fortnite videos.

At the moment it doesn’t look like Epic Games is in any mood to remove the bloom function but if they could just do it, it would be great. This way there will be more accuracy hence letting the player hit at the right aim rather than leaving the shot at a random position. If the creators don’t want to see Fortnite dying then it’s better to remove the bloom function altogether. Moreover, it will make the game more based on skills and not just sheer luck.

These sudden changes managed to attain a lot of attention by both the non-players and the Fortnite community itself. Apart from that Fortnite is always changing weapons, one day they are adding weapons another day they are removing them. Basically, Fortnite takes the opinions of its community, they make the changes according to the feedback. Somehow, it’s a positive thing as well because this makes the game quite alive for its players.

Epic Games is not noticing important things and it is busy on mending not so important things. They need to understand that bringing out new and expensive stuff like gliders, emotes and useless skin won’t be of any help.

The makers are not aware of the fact that people have no interest in paying money for stuff such as an axe that will be of no use to them. Fortnite should make positive changes and not mere useless changes. They should give certain accessories and skins to players as a reward for achieving a certain number of kills or on winning matches.

Everything has its time; same is the case with Fortnite. It might not die in a month or so but it will fade away one day. Right now Fortnite is doing alright, but that doesn’t mean the situation will stay the same after few months. The reason is that it doesn’t really matter how many updates Fortnite does, people will slowly but surely get bored with it. They will move on to something new and happening. Some other game will make headlines and people will go crazy after it hence forgetting about Fortnite.

There was a time when Clash of Clans and Temple Run were admired by people to another level. That was their time. At that time they were no less than any other popular game. Obviously, there is a group of individuals who still play those games but we all know that their popularity has faded away. Right now there are entertainers who make several videos and memes on Fortnite but eventually, all of it will stop because of course, no one wants to make a video on the same game over and over again. So there is no doubt that Fortnite will die in near future.