Fortnite is an online video game available for PC, Xbox One, PS4, Nintendo Switch, iOS, and Android users. It has had gamers going gaga over its top Battle Royale features and different game modes. The developers Epic Games have designed a unique, addictive and action-packed adventure that quickly climbed the popularity charts after its release. Every month, Epic Games comes up with interesting fortnite patch notes, new Fortnite update, and latest news. As a gaming enthusiast, you must be pining for the upcoming Fortnite twitter announcements, patch releases, rumors, and find out when is the next fortnite update? Worry not, we have got you covered here with a roundup of the latest Fortnite update including new fixes and patch updates.

The developers introduced ‘Creative Mode’ as part of Season 7. The new season has been exclusively designed to entail a jovial Christmas theme with perky new add-ons like gun-wielding snowmen, more Zipkin’s and stormwing jets that are enough to step up the exhilarating vibes. Compared to season 6, which featured more chills & spooky jitters, this Fortnite update brings more laughs & festivities. The ‘Creative Mode’ allows you to create & design your own personalized islands and play it up rough.

As part of the festive holiday season, Epic Games also announced new bonuses and rewards for players. The season 7 got an extension of two weeks and will end on February 28. With jaw-dropping gameplay featuring gritty action borne challenges with 100 players pitted against each other on a single colossal game map, Epic Games has done it right again.

Aside from starting the season 7 with a bang, gamers look forward to a variety of new skins and map changes to step up the holiday bling. You will definitely enjoy the new map area called Frosty Flights featuring a slew of rugged terrains marred with ice mountains, glaciers, and ziplines including 4-person fighter jets better known as stormwing planes equipped with death-defying stunts. You can also personalize your artillery as per your requirements using the ‘wrapping feature’ that has been included as part of the latest Fortnite update. This great tweaking option gives you the flexibility to morph your in-game tools including vehicles for tackling fierce opponents and completing challenging quests in this last-man-standing saga.

In Save The World mode, the latest campaign is all set to reach its end with a promising finale against ‘Storm King’. If you have been savvy enough to snag a victory defeating the Storm King by January 1, then you would have received a real-world commemorative pin as a special reward sent in your post, according to a recent holiday season Fortnite update. If you have missed out on any perks or special rewards, then go for The 14 Days of Fortnite challenge, which is extended by Epic Games until 15 January to augment your character’s mana and move up higher levels. 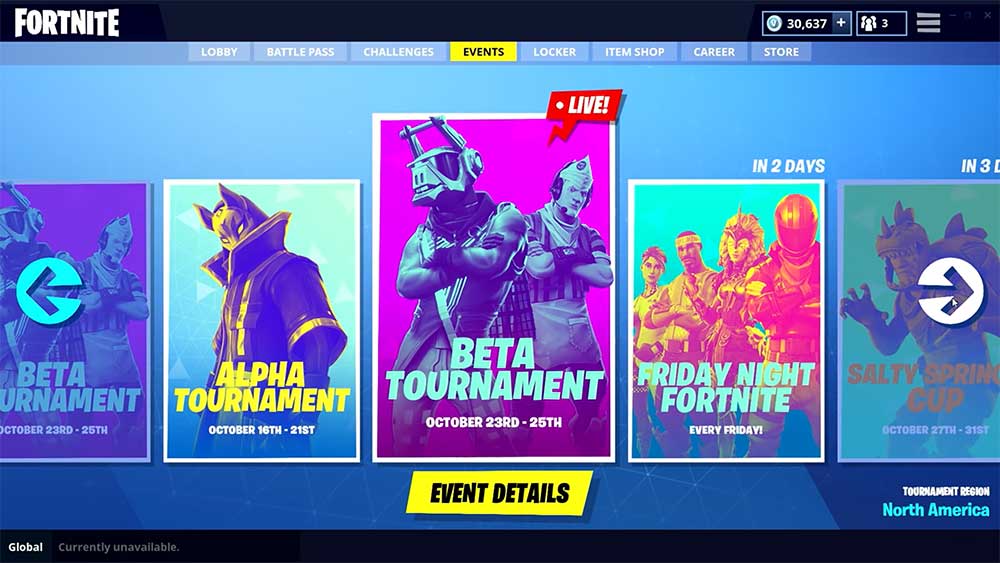 It also appears Epic Games will continue with their highly popular mode, ‘in-game tournament’, for expert gamers preferring highly competitive combat. The mode, having quests running for days, will feature intense action, top rewards, a more refined point tracking system for players, commemorative pins as perks for top players, and more opportunities to battle it out in tougher challenges.

If season 7’s festive add-ons were not enough, the Fortnite update for Stormwing plane has made it all worth it to invest hours in immersive gamification only to bask in the felicity of indelible player experience. The update includes a new LTM (limited time mode) called ‘Close Encounters’, which features thrilling action-packed adventure with specialized weapons and intense Battle Royale challenges. You can only use shotguns in this mode to gain an edge over your foes and complete various thrilling missions. As part of Fortnite patch notes & updates, the developers have also come up with smaller bullet points that players can pore through. These include squash bugs & minor statistic changes that you can check at the official website.

Yes, you can play the much adored Battle Royale title on your smartphones. It is available for both iOS and Android platforms, so battle it out on your phones to enjoy this addictive game with more flexibility & portability. You can download the game app from the App store if you are using iOS11 on the iPad Mini 4, iPad Air 2, iPad 2017, iPad Pro or 6S/SE devices. Check out the Fortnite website for device compatibility and Fortnite installer if you are running Android on your phone. The game is as exciting as on PC and other platforms, also offering cross-progression for seamless crossplay on different platforms.