With the advent of technology, modern-day PC users have multiple options when it comes to monitors. Aside from the typical considerations when buying a monitor, you can now choose several different classifications of monitors. The three types of monitors available in the market right now are Flat panel, curved and ultra wide. Each type of monitor has its advantages and disadvantages.

If you’re looking to buy a new monitor, it’s important to understand how each type differs from one another. Each type of monitor has its advantages and disadvantages.

If you’re worrying about which one you can buy, this article will explain in detail every single facet of the monitor types.

Flat screen monitors are the most common form of monitor people buy. Flat panel monitors have been the standard monitor for the past decade. The monitors typically are LCD technology and more modern ones incorporate LED technology. 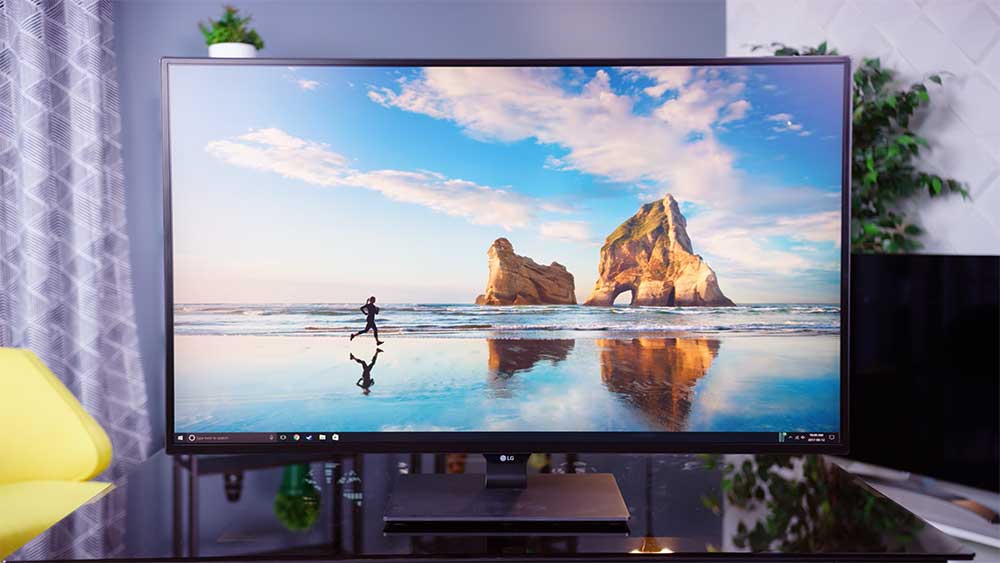 Flat screen monitors have a lot of advantages. The displays are clean and sleek, offering ultra-high definition image quality. Furthermore, flat panel monitors use much lower levels of energy compared to older monitors.

Moreover, comparing flat panel monitors to both curved and ultra wide monitors is the significant difference in price. Flat panel LCDs and LEDs have been around for a while now, with technological advancements the average price of a flat panel monitor has gone down.

The curved monitors have been around for a long time. Curved screens became popular in the mainstream in 2014. The newer technology provides with greater immersion and a higher number of viewing angles. The curvature in the screen makes for more natural viewing. 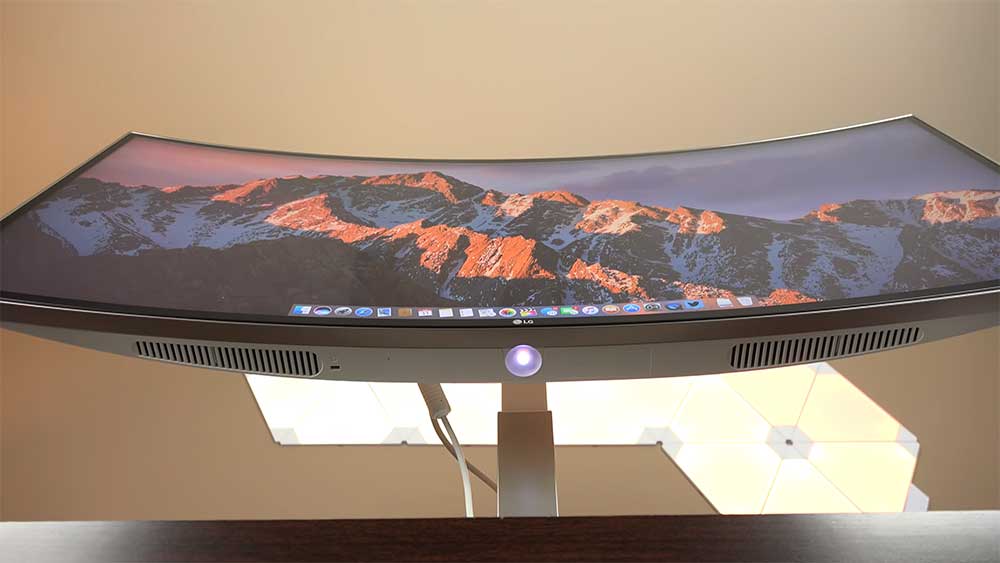 Curved monitors are a relatively newer technology when comparing them to flat panel monitors. Therefore, the number of advantages on offer are significant. The most commercial power of the curved tv is that it gives the viewer a more immersive experience. The curvature in the screen bends the screen in a manner that it fits better with your field of view. When the screen is more in line with your field of view, it makes for much better viewing.

Additionally, by making for more natural viewing, curved monitors cause less strain on the eyes. Flat screen monitors are merely unable to do the same. Furthermore, the same physics allows the curved monitor to decrease screen distortion by a significant amount. There’s a simple explanation for all these phenomena.

When the screen has a curvature, it fits the human eyes field of view much better. Humans have something called peripheral vision, which allows us to view objects around us without having to turn our heads. When seeing images on a flat screen, the objects in the corner become blurry because they don’t fall under the natural field of view. When the screen has a curvature; however, it fits in more naturally with the field of view eliminating any image distortion.

Aside from all the technological benefits of the curved screen, it offers an aesthetic advantage as well. Putting it in layman’s terms the monitor looks much more refreshing than a flat screen monitor. If you’re building a rig with the overall aesthetic in mind, a sleek curved screen can make a world of difference.

The newer more modern technology does seem to have a lot of advantages. However, nothing is perfect. Every good thing has at least some drawbacks.

One of the most significant disadvantages of the curved monitor is the price. The newer technology is significantly more expensive than the flat screen monitor. The difference in price is almost double. The highest end of curved monitors cost upward of $700. When the rate is that high, you seriously have to consider everything that goes into the purchase.

Additionally, the curved monitors do occasionally cause glare issues. The phenomenon simply due to how light reflects off of a curvature. However, this disadvantage is not something that should completely deter your purchase. The glare only appears on certain viewing angles so it may not affect people that sit directly in front of the screen.

The last type of monitor that is left is the Ultra wide one.

The Ultra-wide monitor is another modern form of a computer screen. These type of monitors typically feature a curvature in the display. However, there are some flat screen options out there as well. Gamers or graphic designers usually use this form of a monitor. 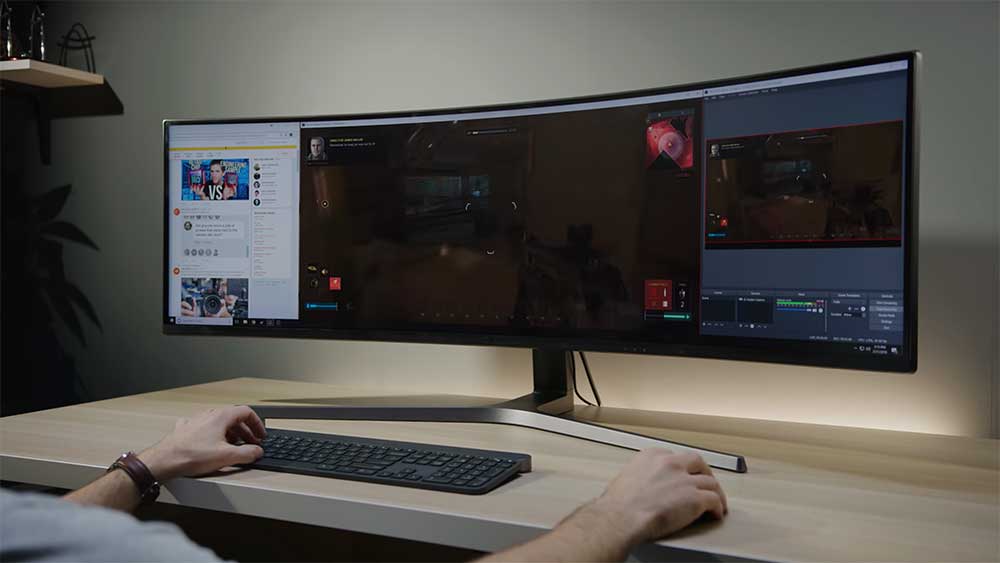 The most significant advantage of the ultra-wide monitor is the fact that the screen you get is much larger than the typical monitor. More screen space can allow for easier multitasking while giving gamers a significant boost in their field of vision. Furthermore, these monitors replace the need for using a multi-screen setup. The 21:9 wide ratios are enough to incorporate multiple displays.

Additionally, these monitors provide some of the highest resolutions in modern day monitors. The picture quality on the high-end monitors is unbelievable.

Like the curved screen tv, the most significant drawback of the ultra-wide monitor is the significantly high price. Apart from that, a considerable disadvantage of these monitors could be their size. You’ll need an ample amount of desk space to hold such wide screens.

It may seem from the off that curved monitors, and ultra wide monitors are the ones to get. However, it’s not that simple if you’re operating on a budget or want something casual flat panel monitors are the ones you should buy. However, if you have money to burn and are an avid gamer or design, go for the curved or ultra wide. As with everything, there are a significant number of factors that go into the purchase of a monitor.