With so much hype and activity in the industry, it’s no secret that a job involving video games will net you big money. In fact, analysts have found that, by the end of the year, global gaming revenue will reach $159 billion. If you love games and are considering a professional career in gaming, there’s an entire market waiting for your ideas.

But out of all the video gaming careers out there, being a game designer is arguably the most coveted. Video game design is a multidisciplinary job that requires you to understand a little bit of everything that goes on in game development, whether that’s storyboard writing, character design, gameplay design, or any of the other aspects of game design. Due to the complex nature of the position, professionals in the field earn a lot.

How much does a game designer make?

Sadly, there isn’t a straightforward answer to this question. You have to take into consideration certain factors that can affect how much you get paid. Below are some of them:

Firstly, a video game designer’s salary is dependent on the level of their position in a company. For example, an entry-level game designer earns around $52,000 annually. This position is open for those with no prior background in the industry. Junior designers earn around $10,000 to $20,000 more than beginners. These are positions that are often filed by professionals who have worked in the video game industry for a while, but not necessarily in a designer position. Finally, senior game designers can earn over $100,000 every year.

A designer’s salary is sometimes dependent on the type of platform their game will operate on. For example, designers for consoles like the PS and Xbox may be paid extra for the knowledge needed to integrate unique controller features like haptic feedback. They also need to know the mechanical clearances necessary when building 3D component bodies in a footprint library to get the models running smoothly on the platform. An inaccurate design will only lead to bugs and other problems in the long run.

Meanwhile, designing games for PC, while potentially the most lucrative due to their wide user base, may also be the most difficult, as they’re usually system heavy. The most expensive gaming PCs can go for anywhere from $12,000 to $40,000. The gamers on this platform are always big on things like graphics, frame rate, and gameplay. As such, PC game designers need to be on top of all those aspects.

Other factors that can affect your salary include:
• The genre you’re going to work in. The more popular the genre, the higher the potential payout due to the number of potential buyers.
• The size of the company you’re applying for. AAA video game companies like Tencent Games and Activision Blizzard pay their video game designers better than smaller names. 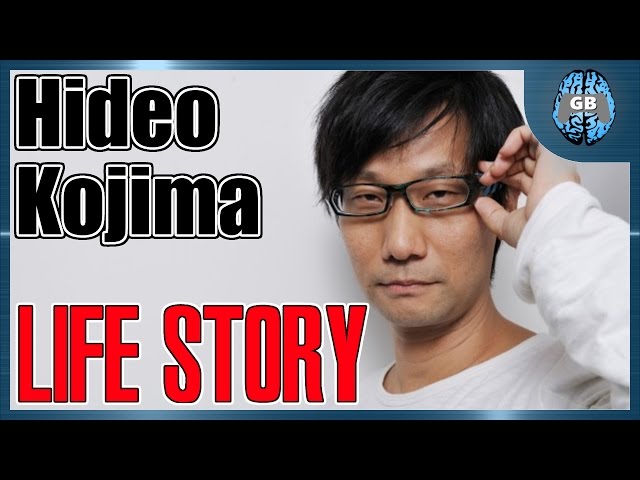 If you’re familiar with the Metal Gear franchise, then you’re already aware of Hideo Kojima. Hideo Kojima went into video game designing unknowingly, as he initially dreamed of being a film director. But now, he’s one of Konami’s best video game designers. While we can only speculate as to how much he makes every month, his career has led him to amass a net worth of $30 million as of this year.

As the brilliant mind behind internet sensation Minecraft, there’s no doubt that Markus Persson is one of the wealthiest video game designers in history. Again, as the creator of his own series, we don’t know how much he makes every year. However, his current net worth is $1.8 billion. He started his profession at the humble age of eight, where he created an untitled text-based adventure game.

You’ll be hard-pressed to find a Nintendo fan who hasn’t heard of Shigeru Miyamoto, the video game designer behind Mario, The Legend of Zelda, and other Nintendo franchises. He started his career as a video game artist, eventually tasked with creating a new arcade unit for the company. You would recognize it now as 1981’s Donkey Kong. Nowadays, his total net worth is $40 billion.

These people, and many others, may have become successful video game designers, but they certainly didn’t start out that way. In fact, a lot of them like Kojima weren’t even planning to go into the profession in the first place.

A video game designer’s salary is dependent on many factors like the platform and genre that they’re working on. It also rests on the kind of company that hires you, so it’s best to aim high.

The video game industry is a robust industry, and there are plenty of opportunities you can take advantage of as long as you know what direction you’re heading. So what are you waiting for?